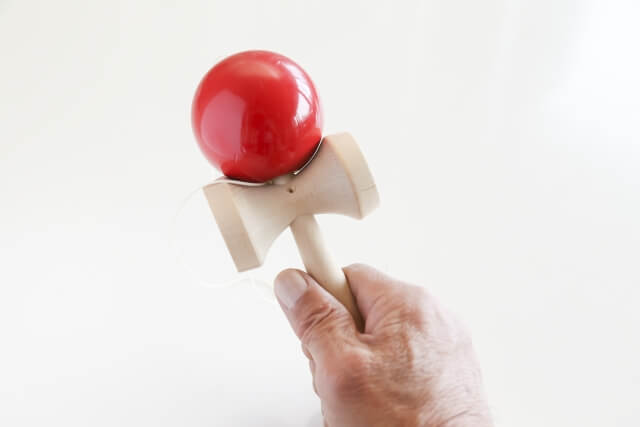 Kendama is a traditional Japanese toy similar to the classic cup-and-ball game. The Kendama has three cups and a spike for the user to try to catch the ball with. The kendama is believed to have arrived in Japan from the west in the late 1700's, through the port town of Nagasaki. The kendama was believed to first be a drinking game for adults, but has grown over time to have a global following. The design of the Kendama is based on the model designed by Issei Fujiwara, the founder of the Japan Kendama Association. The JKA establishes the rules for play and scoring for tournaments. There are also kendama assosiations in the United States and United Kingdom. 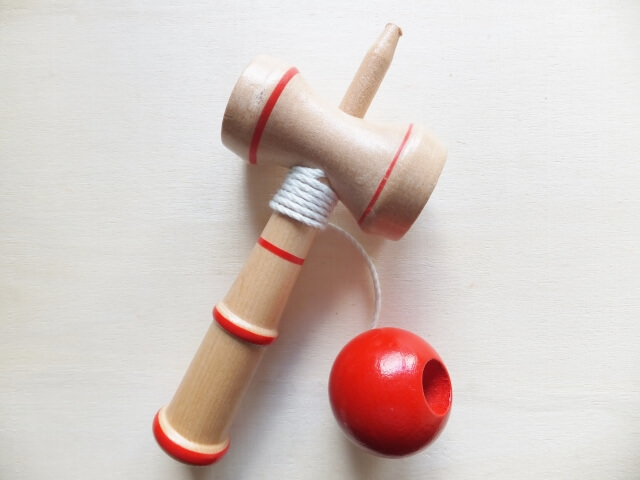 Interested in picking up a high-quality kendama while on vacation with Japan Deluxe Tours? Be sure to ask your tour guide for recommendations on where to go in Tokyo or Kyoto to find a great kendama to start practicing your tricks with!