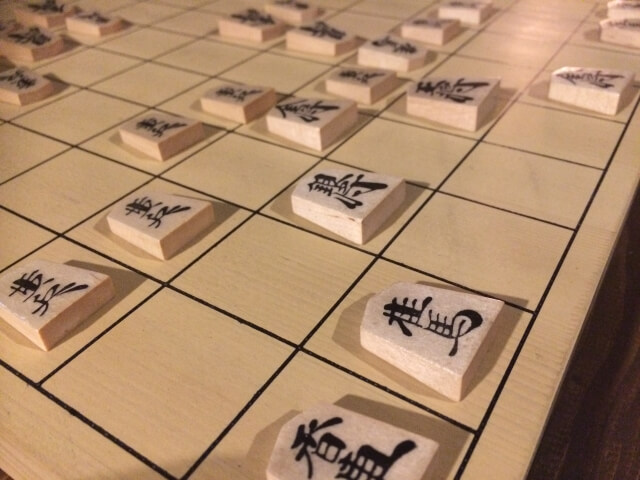 Shogi, Japanese chess, was derived from Shatranga, ancient Indian chess. Shatranga spread into Eurasia continent, and in each area, Shatranga developed in their unique way. In western countries, chess was born, and in Japan, Shogi was born. We can’t know the exact time when the origin of Shogi came to Japan and when present Shogi was started playing. However, according to a research, almost same type of Shogi was started playing in 11th century.

How different from western chess? 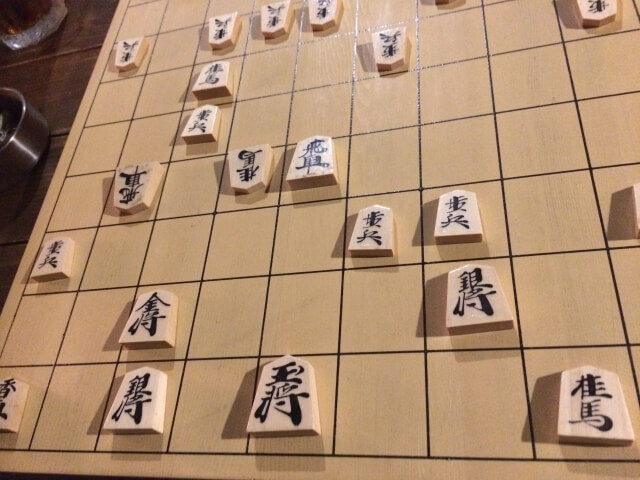 Shogi is played by two people on a board composed of rectangles in a grid of 9 by 9, and each player has a set of 20 wedge-shaped pieces. The direction that each of them can move is different. As a different point from chess, Shogi allow captured pieces to be returned to the board by the capturing player. When the king captured, or either of players give up to continue, the game will be done. To make Shogi more popular abroad, there’s “international” Shogi. In this set, pieces have symbols that show their movements via icons. By using this set, even foreign players who can’t read kanji can try Shogi more easily. If you became to want to play Shogi, you can do on computer right now!

Pick up your own travel-sized Shogi board at Don Quijote, Daiso, or another 100 Yen or discount retailer in Japan! Play on the tour bus or while riding the shinkansen with your small group tour and guide with Japan Deluxe Tours!