Explore the City of Peace 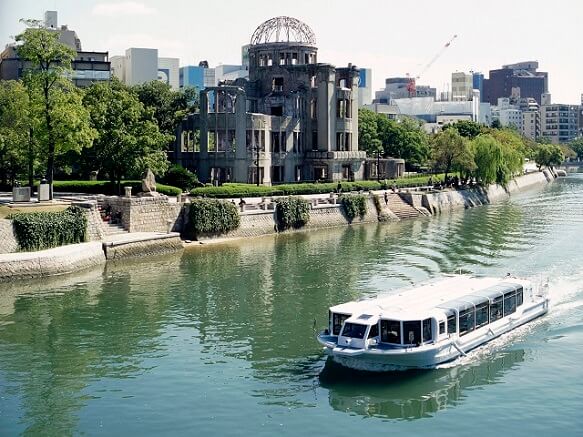 Hiroshima City is one of the most prominent cities in the Chugoku region, famously dubbed the City of Peace following the aftermath of World War II. A trip to Hiroshima has to include time spent at the Hiroshima Peace Memorial Park, Itsukushima Shrine, and dining on the local food. At the Memorial Park, stroll through the site where the atomic bomb Little Boy hit. The highlight is the Hiroshima Atomic Bomb Dome (Genbaku Dome), formerly the Prefectural Industrial Promotion Hall, that miraculously remained standing after the bombing. If the vibe at the Memorial Park is too heavy for you, enjoy some of the local specialties of Hiroshima, including Hiroshima-style Okonomi-yaki. A popular dish made from flour, eggs, cabbage, meat, shrimp, and other ingredients, Okonimyaki is one of the most popular dishes you can enjoy in Hiroshima. Enjoy the finest spots of the city during a relaxing tour of Hiroshima!

An Aerial View of the City 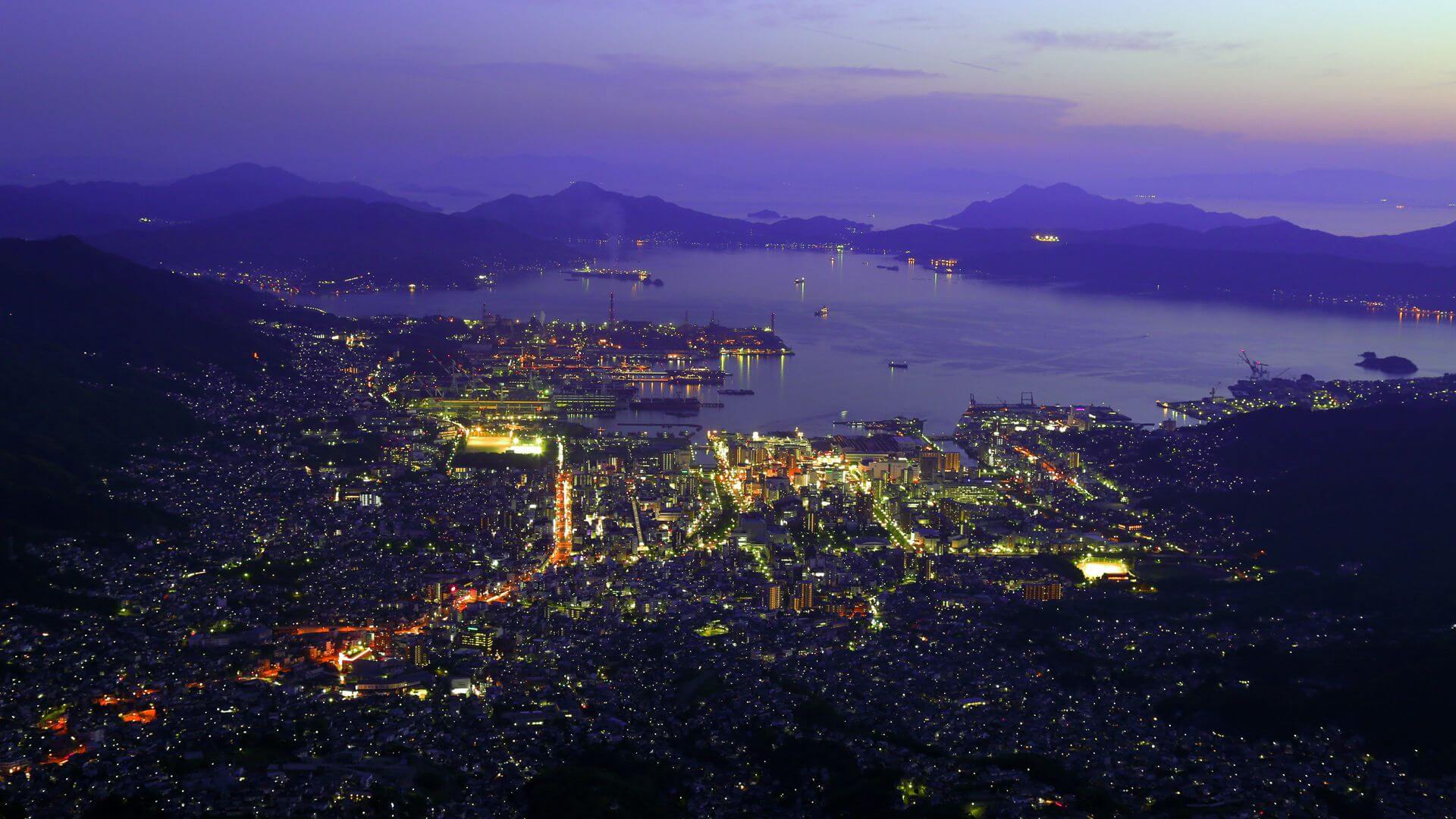 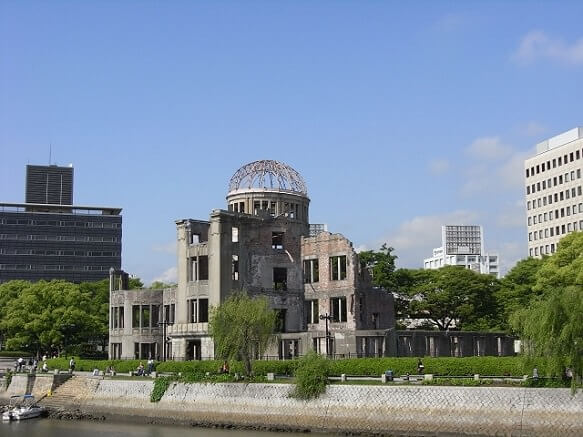 While some find visiting the A-Bomb Dome as Overwhelming, the hope of the Japanese for the world to move forward with world peace is what fills the air. Spending time at the A-Bomb Dome is a great way to learn about the complex history of World War Two and also all the danger that is associated with Nuclear Weaponry.