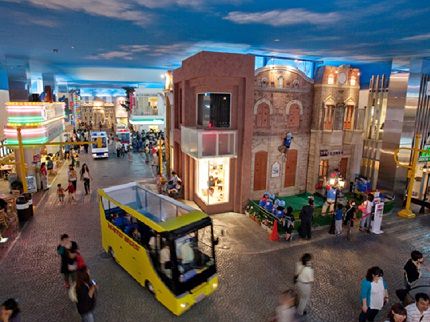 KidZania Tokyo is an educational amusement park, replicating a real city where children experience "working" and earning their own money. KidZania Tokyo is one of 16 KidZania locations, starting in Mexico City.

The park offers over 70 different occupations which children work as and earn their own KidZania money. KidZania offers a great range of occupations to choose from to meet the needs of every child including working as firefighters, flight attendants, doctors, engineers, bakers, etc. When working, children actually learn from attendants and perform the work such as working on a plastic dummy for surgeons and actually baking when working as a baker. Children can work for a number of different occupations they are interested in and get paid in coins which they can exchange for goods at the department store specifically for KidZania coins.

The park also features a bank that children keep their earnings in and withdraw at the end of the day which allows children to get an experience with the banking system. 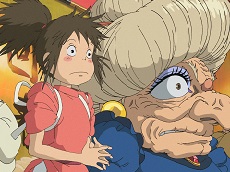