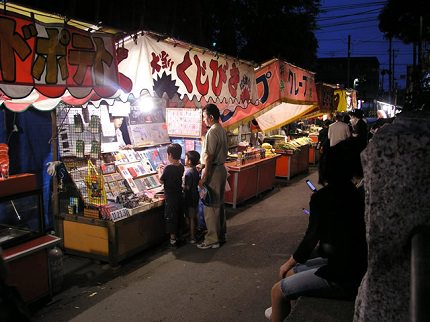 Recommended Experience on our Kyoto Gion Festival Tours
Yatai, small open-air food stands, are always found at Japanese festivals or outside Shinto shrines during cultural events. These small, mobile food stands used to be a prominent part of Japanese culture, but now mainly exist in Fukuoka or are used for Japanese Festivals and Matsuri events. There's always something good to find at a yatai, ranging from traditional Japanese snacks like Tayokayi and Taiyaki to sweeter desserts like chocolate-dipped bananas, crepes, as well as popular festival foods like roasted corn with soy sauce and Jaga Butter baked potatoes. The food is always freshly made the day of and often comes hot off the grill as you order. When exploring a Japanese festival, stopping at a yatai for a snack is a must. 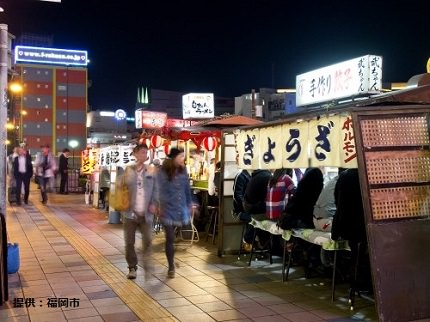 In addition to Japanese festival and matsuri events, the portable food stalls are also could be found in the streets of Tokyo and Fukuoka. The portable food wagons cook on site and provide benches or chairs for customers to sit on. The operations usually begins once the sun sets and lasts until sunrise before packing up and leaving the spot. While yatai were more prevalent during and after World War 2, the Japanese government passed strict regulations ahead of the 1964 Tokyo Olympics to reduce potential health issues. While the number has declined over the years, local governments in areas that still use yatai vendors (such as Fukuoka) are taking steps to increase the number of licenses available so travelers can enjoy yatai in the future.

Sample the authentic flavors of Japan during your next vacation with a trip to a yatai or Japanese matsuri to enjoy traditional Japanese street foods. Join Japan Deluxe Tour's line of fully-guided Takayama Festival Tours or Takayama Village tours vacation packages available spring or autumn! 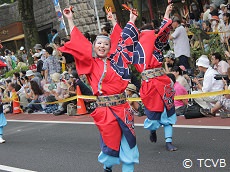 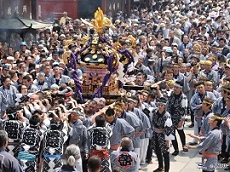