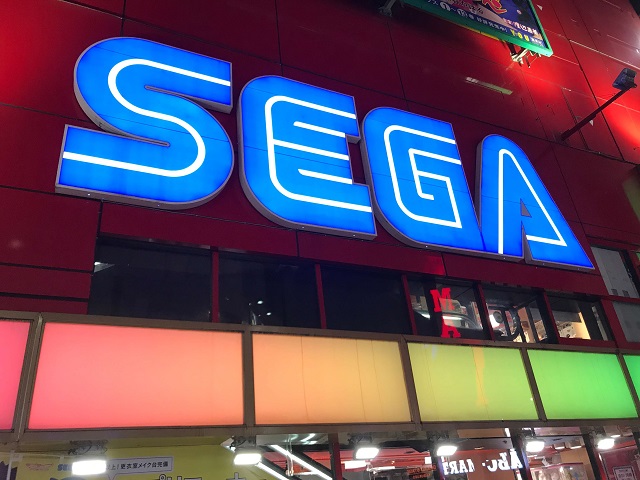 Club Sega is one of the most popular arcade chains in Tokyo to enjoy. There are multiple locations in Tokyo, with many found in the lively Akihabara Electronic's Town. Each arcade is equipped with hundreds of games, prizes, and capsule machines to keep both kids and adults entertained for hours. SEGA arcades are typically split into separate sections based on the types of games available. Some SEGA arcades even feature areas dedicated for competition and tournaments for the truly skilled video game players. Many of the SEGA Arcades have multiple floors lined with great gaming options, so you're going to want to spend some time exploring while you're there. 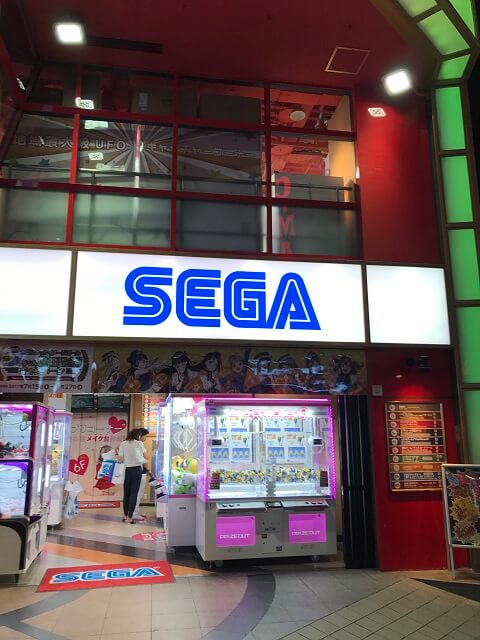 In addition to popular racing games and shooters, a SEGA arcade will typically have a well stocked UFO-Catcher section and plenty of Taiko games. Both are staples found in almost all Japanese arcades around the country. Interestingly, while it is a SEGA arcade (owned and operated by the SEGA Corporation), there are more than just games from SEGA for guests to enjoy. SEGA arcades constantly update their games to ensure guests have an enjoyable time gaming. There may be different prizes available at different arcades, so it helps to visit more than one during your Tokyo tour. Some SEGA arcades are beginning to include Virtual Reality offerings to their gaming experience, only adding to the appeal of Japan's arcades. There's sometimes a wait, but these VR games are definitely worth the experience.

Interested in gaming at the SEGA arcade? Join Japan Deluxe Tours on any of our best-selling Anime Japan Tours and game away at the SEGA Arcade while we tour the electrifying town of Akihabara!